Proudly serving Olympia, WA, and its’ neighbors with the best HVAC/R around.

Olympia is the capital of the U.S. state of Washington and the county seat of Thurston County. The city borders Lacey to the east and Tumwater to the south. Olympia is a major cultural center of the Puget Sound region. Olympia is located 60 miles (100 km) southwest of Seattle, the largest city in the state of Washington, and falls within the borders of the Seattle CSA.

Interested in learning more about how we can help you with your heating, air-conditioning, or refrigeration? Click the button below to be redirected to our contact page.

You can’t go wrong by working with Vaughn Mechanical. I loved the way the owner made time to come almost immediately to survey our situation and give us a bid since I have been sick and needed the IQ Air Perfect 16 installed ASAP. 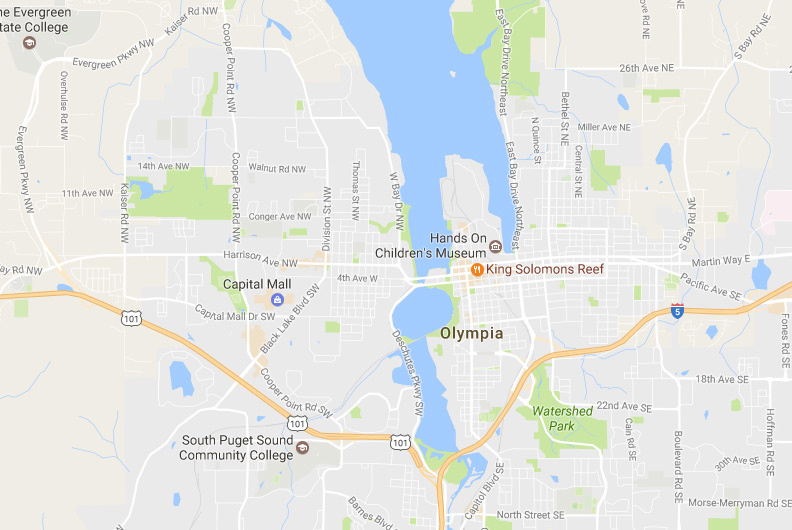 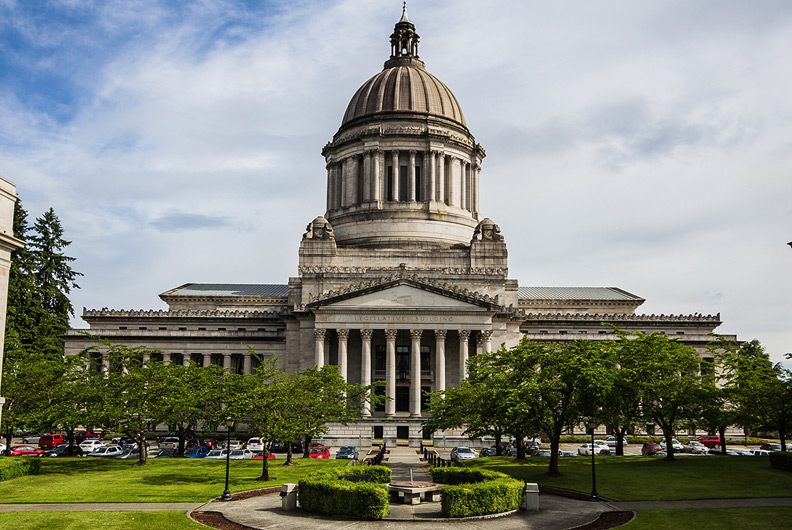 All new installations come with at least a one year parts and labor warranty. Any service repairs we make are guaranteed for a full 30 days. Extended warranties, manufacturer’s warranties, inspections and service subscriptions are all available, as well as the option for flat-rate pricing and quotes.

All new installations come with at least a one year parts and labor warranty. Any service repairs we make are guaranteed for a full 30 days.